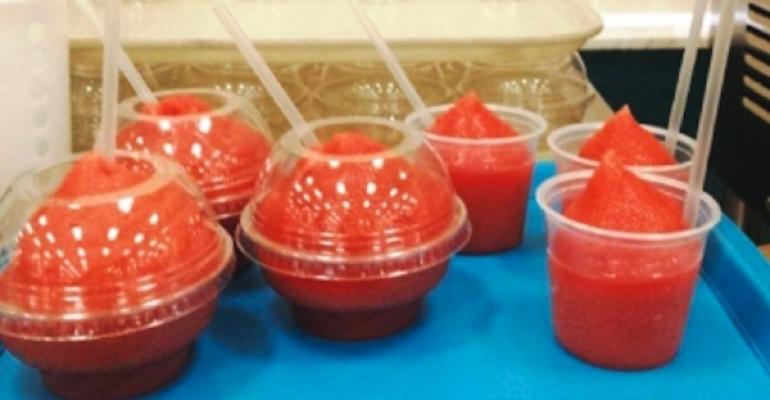 A La Carte Down, Food Cost Up at Pinellas County Schools

"It's confusing," Geist said. "I can't explain to a student why a yogurt cup is healthy at breakfast but they can't have it as a snack. It's hard to explain to parents and teachers. One of the things [the School Nutrition Association is] asking is that they make those regulations the same."

She did acknowledge some positives from the new rules. "I think the rules are definitely encouraging our kids to eat healthy," she said. "But there are some unintentional consequences."

Pinellas County Schools is the country's 23rd largest district, according to FM's K-12 Power Players listing, with more than 102,000 students. It serves more than 62,000 meals a day with around 56 percent of the enrollment qualifying for free or reduced price school meals. The nutrition services budget is around $60 million