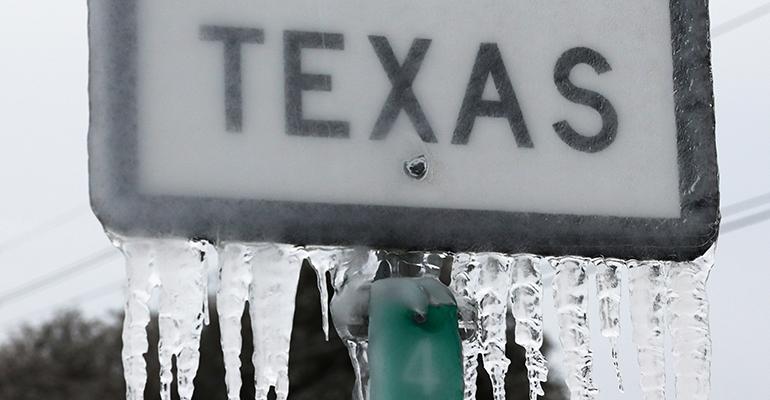 Last week, Winter Storm Uri hit the Southern United States with vigor. While many states felt Uri’s wrath, Texas, in particular, felt the brunt of the burden. With power down—and still out for many—water supplies either cut off or under boil-water alerts, millions of people were without the necessities, including food.

As they’ve been doing throughout the pandemic—and storms before—onsite foodservice operations stepped up. We heard stories of workers spending the night on campus so they could continue to serve their communities.

Growing up in Houston, I felt the firsthand effect of many hurricanes, and I watched from afar as my childhood community was flooded during Hurricane Harvey in 2017. So I was particularly interested in catching up with Houston ISD’s new child nutrition director, Betti Wiggins, who was hit with the super storm shortly after starting at the district. Wiggins, always up for a challenge, said this about Harvey in an interview in 2018: “I think Harvey did a lot to help us to come together as a community to work and see how we could come together to feed children better.”

Knowing that community-service attitude is paramount in so many onsite operators, we checked in on their social media accounts to see how they served their way through the storm. Here’s a look at a few colleges and K-12 school meal programs.