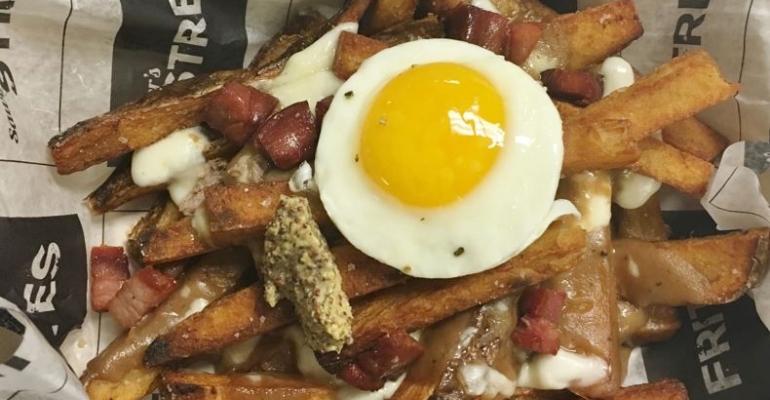 It’s not just the rookie players who were new when the National Football League kicked off its 2016 season in early September. The league’s various concessionaires have also spent the offseason concocting new and notable additions to bolster their food and beverage lineups for fans to enjoy.

Here’s a photo gallery of some of the Rookie of the Year candidates on the concessions front.