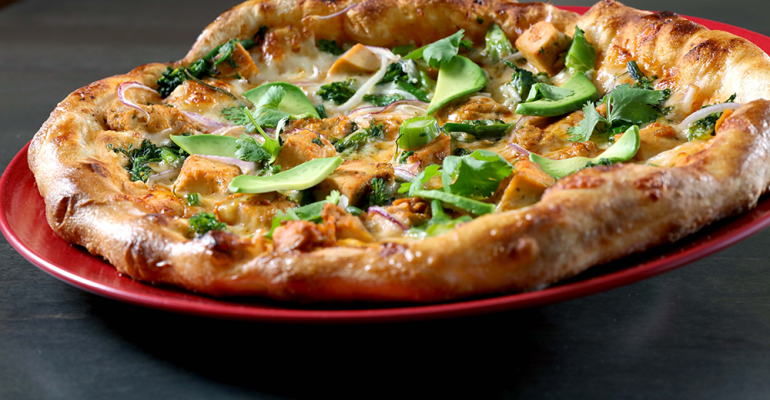 Company’s portfolio swells to over 50, driven recently by client preferences for more regional and niche concepts.

Wolfgang Puck Pizza and Firehouse Subs are the two latest additions to the array of commercial restaurant brands available to university clients from Sodexo. The first Sodexo-operated college location for a Wolfgang Puck outlet will be Gonzaga University, while the company expects to roll out Firehouse Subs to select higher education locations during the 2019-2020 school year. 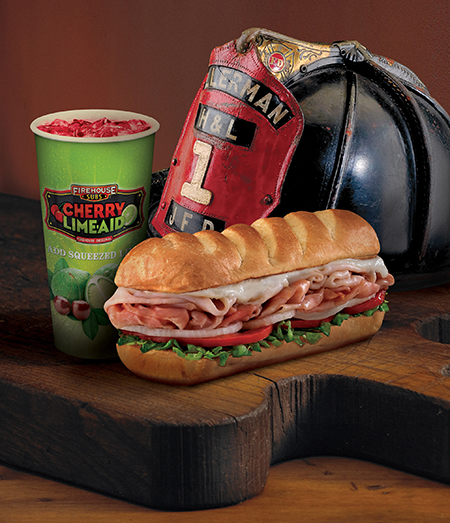 The deal with Taylor St. is exclusive, while some of the others allow the chain to explore relationships with other contract firms. Relationships with self-operated in-house foodservices are generally permitted even under exclusive partnerships “because we don’t want to hinder their growth in those spaces,” explains Don Wood, who heads up national brand partnerships for Sodexo.

Wood notes that Sodexo’s approach to brand partnerships has undergone somewhat of a shift in recent years, from an emphasis on national brands to a mix of national and regional, up-and-coming brands.

“I think we’ve seen both from our clients’ and our guests’ perspective—in universities especially but really across the board—an increased interest in strong regional brands,” he says. “[These are] up-and-coming, high-guest experience [concepts] that are maybe only in a state or two at this point, but have aspirations to grow more.”

Current college student preferences aren’t necessarily for higher-end concepts, Wood says, so much as for under-the-radar ones that elicit a sense of discovery. He describes it as “that excitement of finding something that’s new and that you can share with your friends.”

The consequences of consumer preferences for regional and under-the-radar concepts has produced a fragmentation of the brand market that is reflected in how Sodexo categorizes the various concepts in its portfolio.

“When I came to [my] role, we had five overall categories that we slotted all the brands into,” Wood says. “We have now expanded to 13.”

As an example of the fragmentation, he cites “international,” which used to be a single category, but which now has been separated into a number of individual cuisine categories (Mediterranean, Pan-Asian, Southwestern, etc.).

“I think that reflects the broader guest desire for more of those foods,” Wood notes. “Things that 20 years ago were exotic are now commonplace and we want to make sure we’re staying on top of those trends.”

Another new category is “plant-forward/healthy,” a booming niche for new concepts that are riding the broad cultural desire for dishes perceived to be both better for the individual diner and the environment. Category fragmentation is also driven by factors such as value tier (value play, mid-level, premium), service style (build-your-own, fast casual, etc.) and regionality, a growing consideration given the increased emphasis on emerging concepts.

Assisting in the development of emerging concepts and designed as a way for Sodexo to stay ahead of consumer trends is a brand incubation program intended especially for small regional brands. Under this program, promising brands are inked to subcontract deals and placed in a few locations to test their viability, “and then if everything is going strongly, then we’ll look to bring [them] into the portfolio and provide some assistance [to help them] grow in a scalable manner,” Wood explains.

Of course, established brands like Starbucks, Chick-fil-A and Einstein Brothers remain the most widely used by college dining programs in the Sodexo network. Still, Wood notes, “I do think there is a shift there [and] a lot of these up-and-coming brands will be challenging [the established players] in the coming years.”

The brand partnerships are available for deployment by Sodexo-operated dining services in segments beyond just universities. For instance, the company operates a Wolfgang Puck outlet at University Hospitals Case Medical Center in Cleveland.

“Essentially, everything we try to bring in—while not always the case but maybe 99 percent of the time—is intended to be used across segments,” Wood emphasizes.

However, “the college market is definitely the one where a high majority of the brand deployment and sales occur,” concedes Wood. Still, he adds, “we have seen a trend, especially in healthcare, toward more utilization of retail as a differentiator” that might mean a growth of brand presence in that segment going forward.