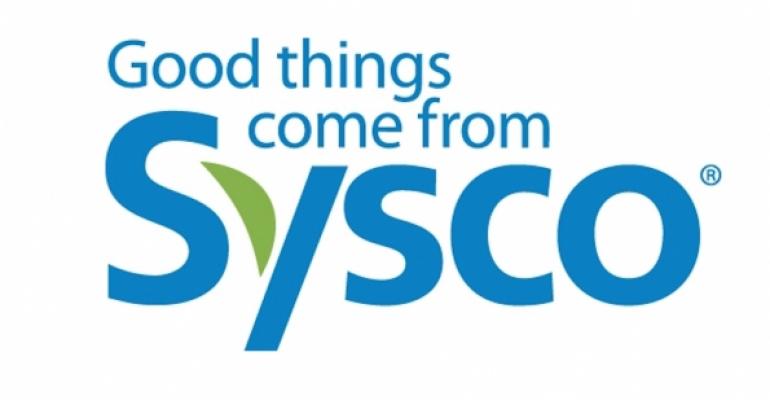 Sysco Corp. has announced that it has terminated its merger agreement with US Foods, days after the U.S. District Court in Washington, DC granted the Federal Trade Commission's request for a preliminary injunction to block the proposed Sysco-US Foods merger. This action also terminates an agreement with Performance Food Group (PFG) to purchase US Foods facilities in 11 markets.

Under terms of the merger agreement, the termination of the transaction requires Sysco to pay break-up fees of $300 million to US Foods and $12.5 million to PFG.

"After reviewing our options, including whether to appeal the Court's decision, we have concluded that it's in the best interests of all our stakeholders to move on," said Sysco President/CEO Bill DeLaney in a prepared statement. "We believed the merger was the right strategic decision for us, and we are disappointed that it did not come to fruition. However, we are prepared to move forward with initiatives that will contribute to the success of Sysco and our stakeholders."