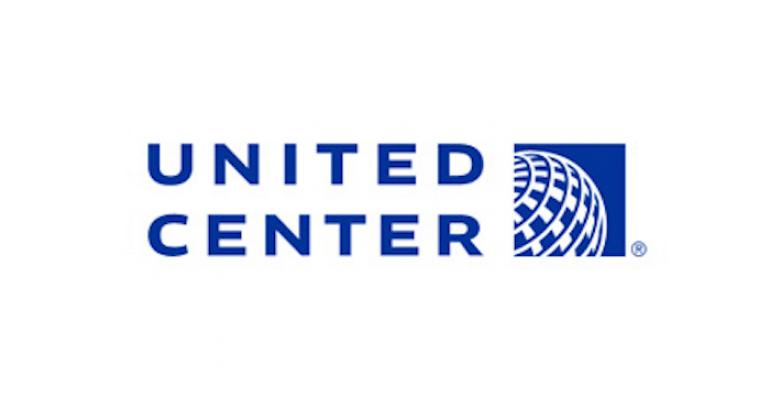 Chicago’s United Center arena will unroll a curated a collection of dishes from some of Chicago’s best dining destinations under the banner of Chicago’s Plate this fall with the start of the Chicago Bulls NBA season. The program is a partnership among the Bulls, the NHL’s Chicago Blackhawks, which also plays its home games at the United Center, and United Center concessions company Levy Restaurants.