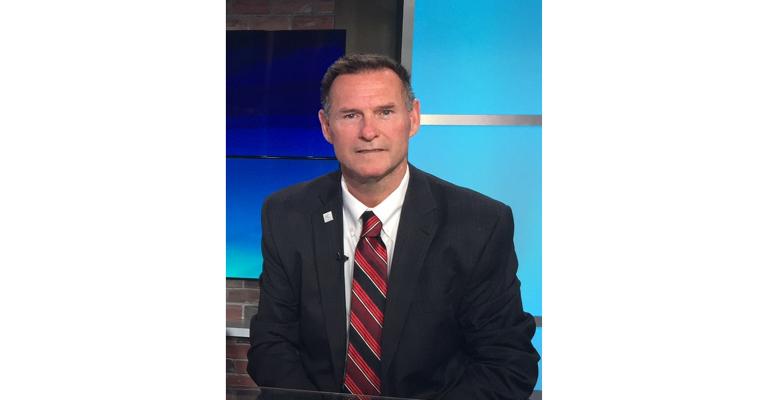 Joseph Vaughn, head of foodservice for the Los Angeles Unified School District since 2016, is joining the Valley Services division of Elior North America as vice president of operations.

Elior North America has named Joseph Vaughn vice president of operations for its Valley Services division. Vaughn, who officially joined the company on April 2, had been director of foodservices for the Los Angeles Unified School District (LAUSD) since the summer of 2016. Before that, he was the executive director for food and nutrition services for the Cleveland Metropolitan School District.

“Joey has a 22-year track record leading significant turnaround initiatives in both large and small foodservice programs,” Brian Poplin, Elior North America president and CEO, said in a statement accompanying the announcement. “A strategic priority across our family of companies is to deliver value for our clients in the form of excellent food and exemplary service, and adding Joey will help us achieve these goals.”

In his new role, Vaughn will manage over a hundred of Valley’s healthcare, business dining and education accounts, which include colleges and academies.

“I am incredibly humbled to be asked to join the Elior North America team with Valley Services,” said Vaughn in a prepared statement. “My work in this industry, in hospitality and in the education market, facing challenges of every kind, has positioned me well for this opportunity.”

“Joey’s foodservice experience and his commitment to building strong client relationships aligns with our company’s culture making him an asset to our team,” said Valley Services CEO Jim Walt in a statement announcing the appointment. “We know that moving forward, his strengths will add significant value to the services we offer each and every day.”

Elior has been expanding greatly in the past couple of years, including a 33-percent increase in revenues from 2016 to 2017. The company is now the fifth-largest contract management company in the US.