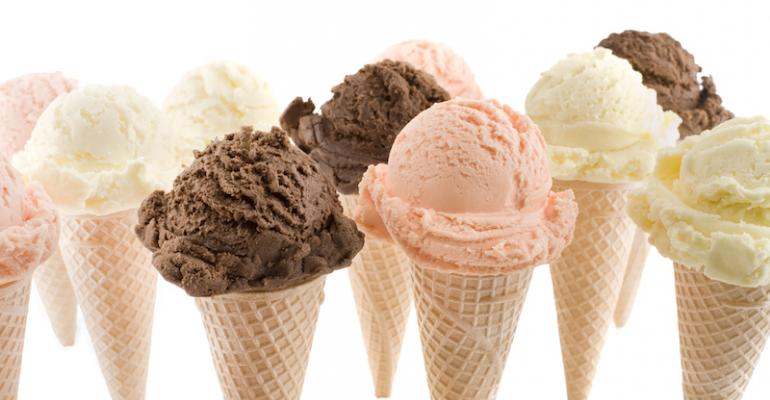 Ice cream: There’s an app for that!

An app at Colby College lets students know, in real time, what flavors are being featured at the three dining halls.

Students at Colby College in Maine will soon have real-time access to a critical piece of information—what flavors of ice cream are being featured at the school’s three dining halls—according to a report in the Colby Echo campus paper.

An app designed by Dan Vogel, a computer science/math double major, will have this information direct from the Sodexo dining hall managers, though it will only be available on iOS (i.e., Apple) mobile devices. Rollout is expected before the end of the year.

Vogel told the Echo that a potential second version of the app may allow users to indicate their favorite flavors, which would trigger a notification whenever those flavors are being featured. Also contemplated is the inclusion of allergen information about the different flavors.