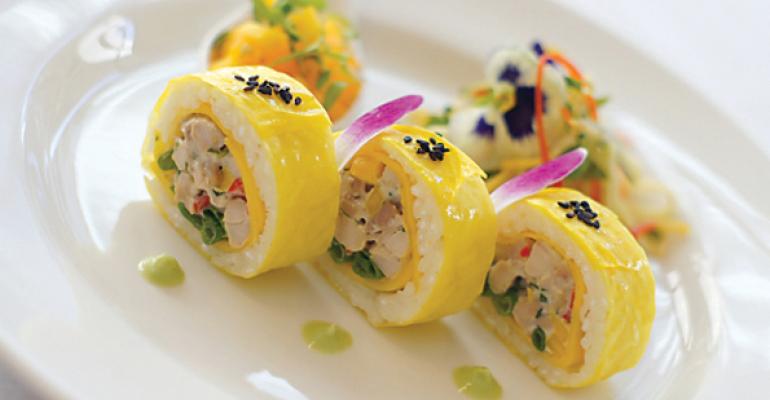 More than 30 hospitals have signed on to an unprecedented program and its standards.

Using the clout of his position—not to mention a reputation as one of the shrewdest businessmen in the world—New York City’s Mayor Michael Bloomberg has set out to obliterate obesity across his municipal domain.

While hizonor’s efforts to restrict “Big Gulp” soft drinks have garnered the most attention, the city’s many healthcare facilities and their food have not escaped his notice.

The result—New York City’s Healthy Hospital Food Initiative—may be a template for facilities elsewhere in the country, as Bloomberg established healthcare as a logical place to increase access to healthier foods.

In 2008, the program originally established food standards for healthcare facilities, consistent with USDA Dietary Guidelines. Then, last September, the City’s Health Department announced that over 30 hospitals (including 17 private hospitals)  had agreed to meet them in its Healthy Hospital Food Initiative, “an unprecedented voluntary program [mandatory for public hospitals] that promotes healthier food choices in hospitals.”

Those that have signed on agree to meet healthy food standards in four areas:

Technical assistance—tailored to each hospital—is provided by the NYC Department of Health’s registered dietitians, who can provide a nutritional analysis of “regular diet” patient menus,  cafeteria menus and food/snack vend offerings.

The Initiative also encourages hospitals to work with vendors in identifying appropriate item substitutions where they are needed. At NYU Langone Medical Center, for example,  Director of Retail Services and Catering, Heather Walker-Pardo, worked with Sarah Morrison, the regional healthcare account manager for US Foods to find products that would meet the new requirements.

As a private hospital, NYU/Langone is a voluntary signee to the Initiative. Its offerings were already in significant alignment with the guidelines, according to Betty Perez, its senior director, food and nutrition services.

“What made it easier for us is that we have many talented chefs who do a lot of from-scratch cooking,” Perez adds. “That makes a huge difference when it comes to addressing issues like sodium content.”

Economizing By Centralizing
May 21, 2013