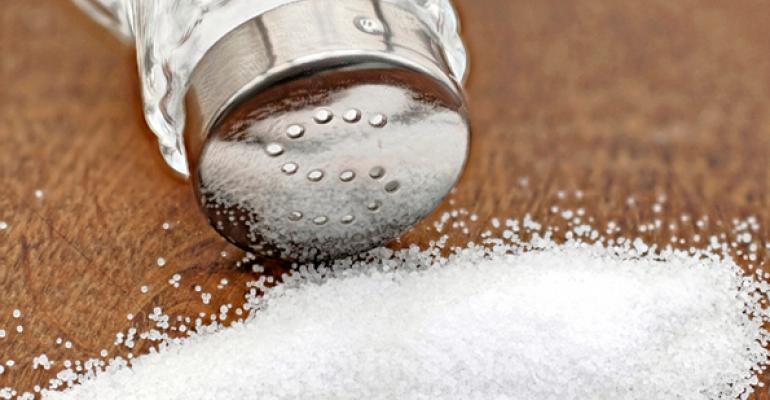 At this year’s School Nutrition Association’s (SNA) SNIC conference, the USDA once again provided an update on all things school nutrition and Healthy, Hunger-Free Kids Act (HHFKA). Cindy Long, child nutrition director for Food and Nutrition Services, spoke to a room of child nutrition professionals and industry members about recent changes and what’s to come in 2015. Here’s a highlight of Long’s remarks.

•    When it comes to sharing tables (places where students can put food they don’t want for other students to take) and saving food purchased at mealtime to eat outside the cafeteria after mealtime, the USDA does not have any rules or regulations regarding those instances.

•    There will be a final rule for Smart Snacks. Long stressed the USDA wants to hear about directors’ experiences with implementation so that they can be used to make the final rule.

•    When it comes to items being sold that are not intended to be eaten in schools (i.e., selling Girl Scout Cookies), these items do not need to meet Smart Snacks rules.

•    One of the items passed in the FY15 Appropriations Act was a prohibition of the use of poultry produced in China. Long says this isn’t a problem for NSLP programs because of Buy America provisions. She did say, however, that those provisions aren’t in summer programs and the USDA is looking into that. Long added that no Chinese-produced poultry is being imported into the U.S.

•    How much sodium do kids actually get at school? For those kids who eat school meals, 26 percent of their daily sodium comes from school meals.

•    The 2015 Dietary Guidelines for Americans will be posted in 2015. These guidelines are used to create rules regarding child nutrition programs.

•    The final draft for child nutrition professional standards is currently being written, and Long hopes that will be released early this year. Long did acknowledge that the proposed implementation date of July 1 for these standards may have to pushed back if there isn’t enough time between the publishing of the rule and implementation date.

•    About half of schools that are individually eligible for CEP (Community Eligibility Provision) are signed up. CEP is operating in 14,000 schools.

•    Under CEP, breakfast participation is up 9 percent and lunch is up 5 percent.

•    The final local wellness policy rule is expected to be published this summer.

•    Food and Nutrition Services is planning to launch a major push in the sodium reduction arena this year by creating a one-stop website resource that will include webinars highlighting schools that have successfully lowered sodium levels without negatively impacting participation.