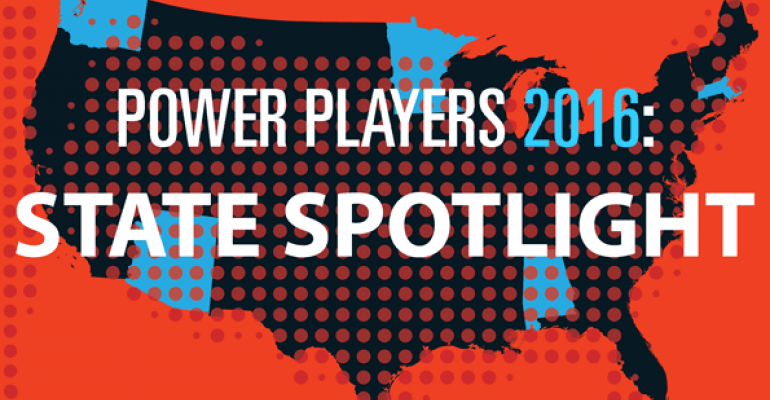 Bigger is better, at least that’s how the saying goes. And that’s why in previous editions of our Power Players feature we focused on the largest operators in three major segments—K-12 Schools (2013), colleges (2014) and hospitals (2015)—to give quick summaries of the in-house dining operations at each.

But bigger isn’t always the indicator of innovation. So for this year’s Power Players list we focused on creative but under-the-radar operations of various sizes.

We selected five states, each from a different region of the country, and chose one K-12, one college and one hospital to highlight in each. We selected the states based on their concentrations of operations appearing on various “best of” listings such as the Princeton Review’s Best College Food rankings, the HealthierUS School Challenge Award winners and the Women’s Choice Hospital Awards for Best Patient Experience, then chose one operation in each segment from that state that we judged to be especially exemplary in some way.

So here are 15 operations, each excellent at satisfying customers, maintaining efficiencies and giving their host organizations far more than merely a place to grab a meal. 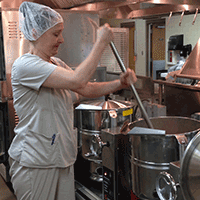 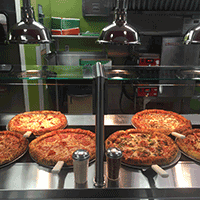 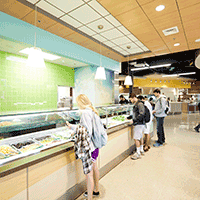 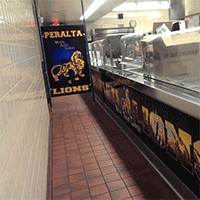 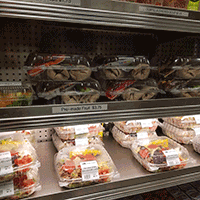 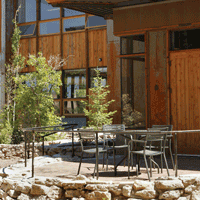 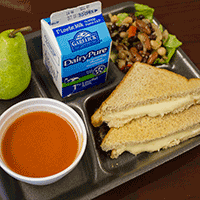 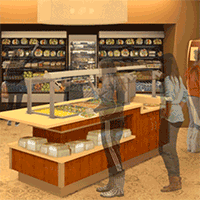 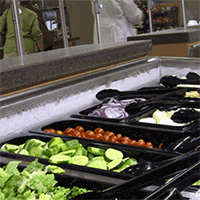 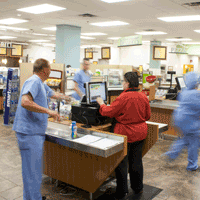 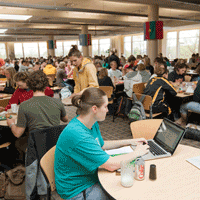 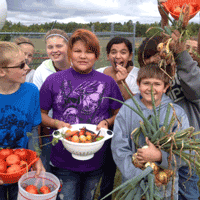 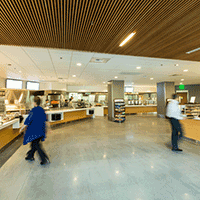 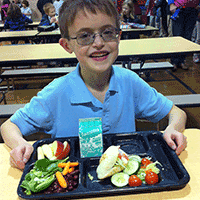 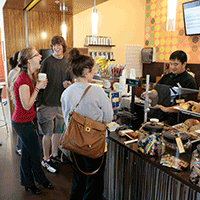