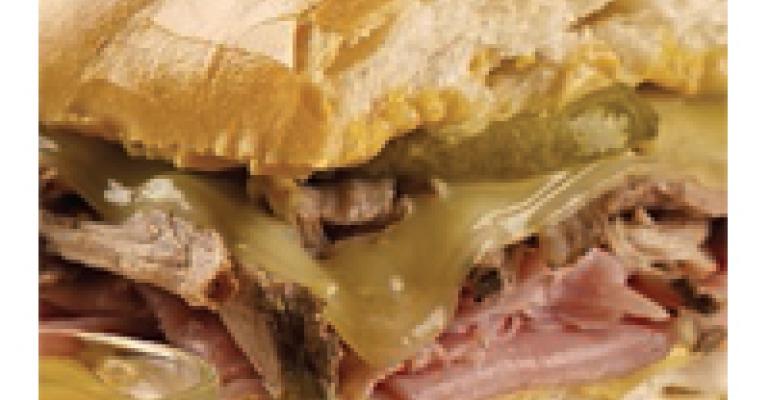 2. Pour marinade over pork; cover with lid and refrigerate overnight or for at least 3 hours.

3. Preheat oven to 275°F. Remove pork from refrigerator; bake pork with marinade in covered casserole for 2 ½ to 3 hours, until thermometer inserted into thickest part registers 160°F.