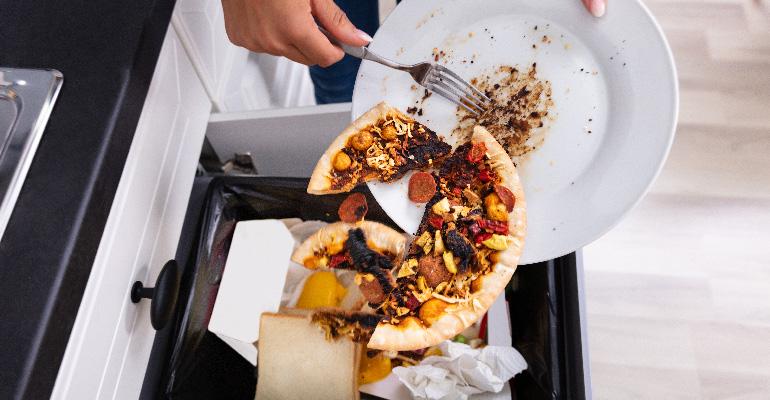 Sodexo is enhancing its longstanding WasteWatch waste-reduction initiative with new technology from food waste management products vendor LeanPath that makes it easier to track kitchen waste and develop procurement, menu and operational adjustments to reduce waste while realizing not only sustainability advantages but also cost reductions, which are especially useful in the COVID-19 era with its reduced customer counts and greater production uncertainties.

The program, a partnership with LeanPath, launched in North America in 2014 and has to date recorded over 7.7 million pounds of food waste and prevented over five million pounds from occurring, which helped avoid nearly 16,000 metric tons of carbon dioxide being emitted and has saved the equivalent of some 4.2 million meals.

Related: 23 lessons learned by onsite dining pros over the past year

“We are now launching a new piece of equipment called the LeanPath Scout, a kitchen-ready, all-in-one tablet and scale with touchscreen that connects to wi-fi or ethernet and is really easy to use,” explains Jude Medeiros, WasteWatch powered by Leanpath Deployment Lead for Sodexo’s Office of Corporate Social Responsibility. “It only takes 12 to 15 seconds to do your waste transaction. We basically put the food on the scale, decide what type of food it is, its source, the reason why it’s waste and where it’s going.”

While training on the LeanPath Scout unit is fairly easy, Medeiros adds, “what has been the harder lift for us is changing the culture in the kitchen” to make waste issues a priority among staff for whom food production is the top-of-mind concern. 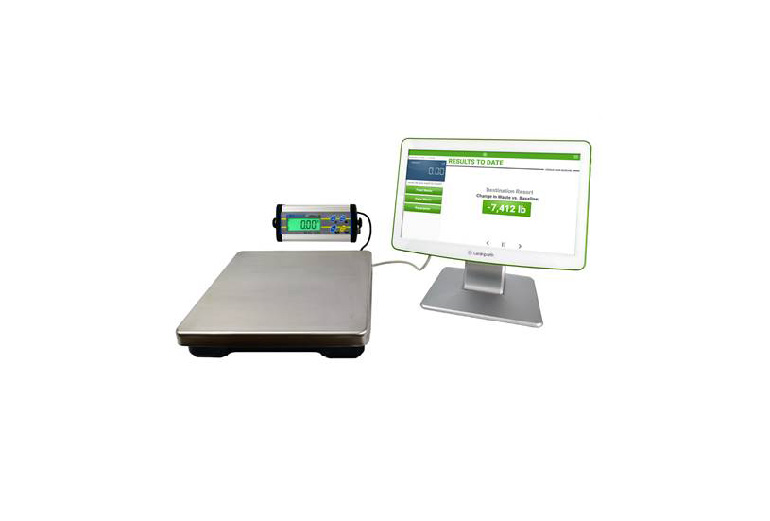 The LeanPath Scout is a kitchen-ready, all-in-one tablet and scale with touchscreen that connects to wi-fi or ethernet and is designed to be easy to use to measure food waste.

The company also “wants to add a little education along the way because most of us are not food waste experts,” Medeiros offers. “Most of us, especially in the kitchen, are operators, so to spend time talking about what’s happening in the community from a food-insecurity perspective, we’ve created a really cool deployment kit that helps the onsite manager get creative in their teaching. It provides huddle topics in both English and Spanish, so when chefs do their line meetings, they can do quick one-minute tutorial on a food safety or food insecurity type of subject matter.”

The enhanced WasteWatch program is being deployed across all Sodexo markets globally, but it was the healthcare unit that took the lead in the US., Medeiros says.

“The cool thing about healthcare is that when nobody was even thinking about tracking food waste, right in the middle of COVID, healthcare decided this is the time for us to be as efficient as possible, so they basically phoned us up and said, ‘We want to get going’.”

The enhanced WasteWatch program originally was slated for full rollout a year ago and Scout units actually began shipping in January 2020, but the advent of the COVID-19 pandemic put a stop to the initiative. The program resumed last summer with rollout primarily to healthcare locations as those were the ones that were mostly then operating, with higher education accounts following in the fall.

“Our goal is to have every account that can weigh waste will be doing so by 2025,” Medeiros says. “We lost about a year of deploying [with COVID] so we’re now in relaunch, getting people on board and starting training.”

She says the initiative is especially relevant in the era of COVID because “on any given day we really don’t know how many meals we have to plan for. There’s a lot of ambiguity out there now and the online tool gives us so much great information that we can use to modify our menus, fine-tune our production and even adjust our procurement and how much we’re buying.”

As for what the program has unveiled so far, the prime food waste culprit seems to be vegetables.

“I think it’s because we have them in so many places—on the salad bar, in the deli line, the hot entrée line so the overproduction of vegetables is where we have the largest opportunity to reduce waste,” Medeiros offers. The operational changes to address this include not only looking at production but also tasks like trimming.

“Trimming goes to some other issues like knife skill training and having enough paring knives around the kitchen,” she says. “Are we making the most out of the vegetables we buy?”